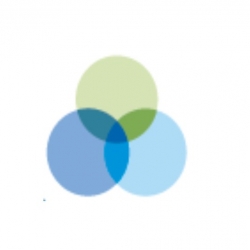 Open to all nationals

Source : Logical Methods in Computer Science (Logics)
Disclaimer: All Content, Logo and Company names are registered trademarks of their respective holders. Use of them does not imply any affiliation with or endorsement by them.
Report inaccuracy in this page

Logic is a powerful reasoning tool. Originally invented as an aid for sound argumentation, it reached maturity in the form of mathematical logic and analytic philosophy in the early 20th century, with significant contributions from Vienna. We continue this tradition, using logic as a tool that enables computer programs to reason about the world. These reasoning tasks allow a natural classification into two broad areas: In Databases and Artificial Intelligence, logic is used to model, store, analyze and predict information about the outside world including the Internet. In Verification, logic is used to model, analyze and construct computer programs themselves. The logical and algorithmic questions which underlie both application areas are studied in the area of Computational Logic. In the LogiCS curriculum, all three directions are prominently represented:

Scholarships for students in Austria 2023