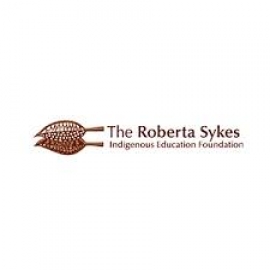 Subjects offered by the University

Open to Indigenous students of Australia

Universities across the world

Source : Roberta Sykes Indigenous Education Foundation
Disclaimer: All Content, Logo and Company names are registered trademarks of their respective holders. Use of them does not imply any affiliation with or endorsement by them.
Report inaccuracy in this page

In late 2008, after the Foundation had been dormant for a few years, Roberta asked Danny Gilbert to re-energise the BWAEF. Danny convinced Roberta that the name should be changed to the Roberta Sykes Indigenous Education Foundation (RSIEF). Danny Gilbert, as Principal of the RSIEF, appointed a new Board to carry on Roberta Sykesâ€™ important work. In 2010, Peter Waters (Chair), Jilpia Jones, Shireen Malamoo, Mark McMillan, Richard Potok and Nicole Watson were appointed as Trustees. Richard was also appointed Executive Director.

RSIEF has continued Robertaâ€™s legacy and currently supports a number of Aboriginal and Torres Strait Islander students to undertake postgraduate study abroad. RSIEF also has started a program of bursaries to support short course overseas study. You can read more about the Roberta Sykes Scholars here.

Scholarships for students in Australia 2021