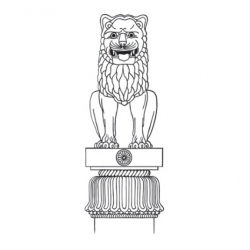 Open to all nationalities

Source : Khyentse Foundation
Disclaimer: All Content, Logo and Company names are registered trademarks of their respective holders. Use of them does not imply any affiliation with or endorsement by them.
Report inaccuracy in this page

Scholarships for students in United States 2022