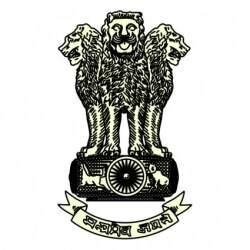 The Government of India (GoI), officially known as the Union Government and also known as the Central Government, was established by the Constitution of India, and is the governing authority of the union of 29 states and seven union territories , collectively called the Republic of India. It is based in New Delhi, the capital of India. Govt. of India had instituted a scheme \"The Swarnajayanti Fellowships\" to commemorate India\\\'s fiftieth year of Independence. Under this scheme a selected number of young scientists, with proven track record, are provided special assistance and support to enable them to pursue basic research in frontier areas of science and technology. The fellowships are scientist specific and not institution specific, very selective and have close academic monitoring.