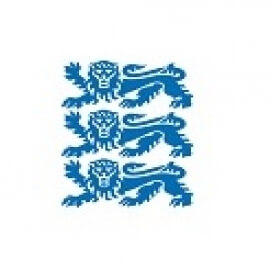 Ministry of Education and Research of the Republic of Estonia