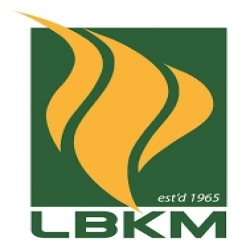 LBKM has come a long way since its inception, evolving from a small but relentless bursary-disbursing organization into a renowned bursary institution and a pillar of the Malay and Muslim community. From its humble beginnings of disbursing a bursary of no more than S$3000.00 to a group of 18 students in 1966, LBKM has, with no more than the sweat and the support of the community, successfully disbursed a total of S$1,612,900.00 in the year 2012 to more than 1400 recipients. The genesis of this institution may be traced to the vision of one man, Mr Syed Ali Redha Alsagoff. In the afternoon of 22 August 1965 and during a convention of no less than 200 delegates and leaders from Singapore, Malaysia and ambassadors from other countries in the historic site of Victoria Memorial Hall, LBKM was first launched and rooted. LBKM was later registered officially under the Organisations Act as a public institution on 17 February 1966.