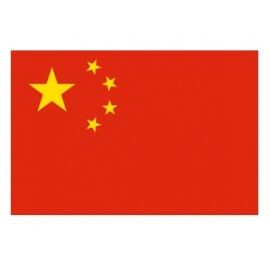 Scholarships for students in China 2023