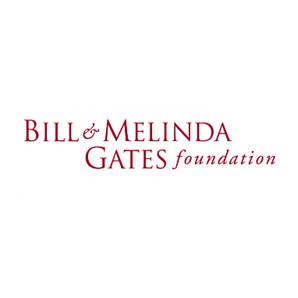 Bill & Melinda Gates Foundation (BMGF), also known as the Gates Foundation, is a private foundation founded by Bill and Melinda Gates. It was launched in 2000 and is said to be the largest transparently operated private foundation in the world. The primary aims of the foundation are, globally, to enhance healthcare and reduce extreme poverty, and in America, to expand educational opportunities and access to information technology. The foundation, based in Seattle, Washington, is controlled by its three trustees: Bill and Melinda Gates, and Warren Buffett. Other principal officers include Co-Chair William H. Gates, Sr. and Chief Executive Officer Susan Desmond-Hellmann.