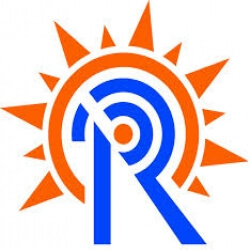 The Institute for Plasma Research (IPR) is an autonomous physics research institute located in India. The institute is involved in research in aspects of plasma science including basic plasma physics, research on magnetically confined hot plasmas and plasma technologies for industrial applications. It is a large and leading plasma physics organization in India. The institute is mainly funded by Department of Atomic Energy. IPR is playing major scientific and technical role in Indian partnership in the international fusion energy initiative ITER. Prof D. Bora is current director of IPR.