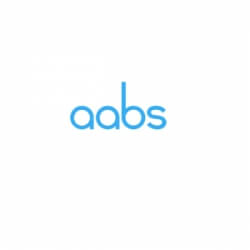 Association for the Advancement of Baltic Studies (AABS)

The Association for the Advancement of Baltic Studies was founded in 1903 and is international by name, membership, and subject matter. Though most of its membership (two-thirds) lives in the United States, its members can be found in many parts of the world, primarily in Canada, Western Europe, Australia, Japan, and the Baltic states. However, because Soviet rule in the Baltic states ended only in 1991, membership there is still small and scholarly activities are still limited. To encourage the active participation of its far-flung members, two national committees have been established by the respective constituencies: the Canadian Committee, whose activities are centered in Toronto and include the organization of lectures and annual symposia, and the Australasian Committee, whose seat is in Australia and whose activities include the organization of annual conferences.

Share about Association for the Advancement of Baltic Studies (AABS)