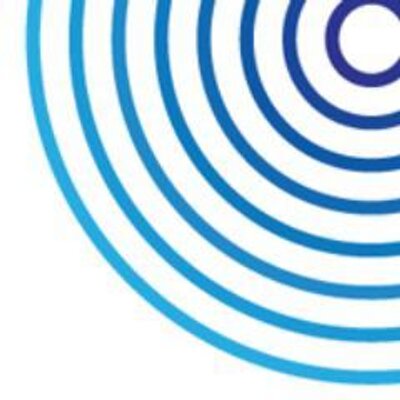 The Thomson Foundation is a media development charity based in London, United Kingdom but operating worldwide. It was founded in 1963 and was the first charitable foundation with the specific aim of training journalists in developing countries.The goal of the foundation to promote transparency and media freedom across the world and train journalists in the skills that will help them to perform their role of holding governments and commercial entities to account in the public interest.

It provides practical training for journalists from emerging countries of Africa, Asia, the Middle East, the south Pacific, the Caribbean, South America and central and eastern Europe. The foundation also provides advanced courses in journalism.