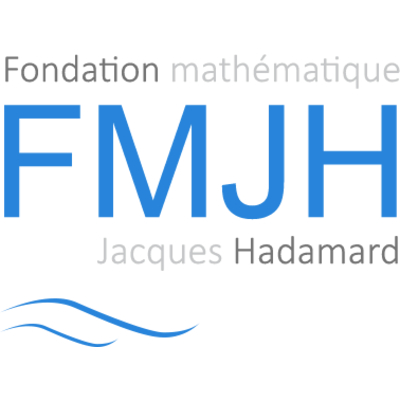 The purpose of the Foundation Mathématiques Jacques Hadamard (FMJH) is to bring together the mathematicians of the Saclay campus in order to form a research community of the highest caliber. Its founding members are CNRS and the math departments of the CNRS of the ENS-Cachan (CMLA), Université Paris-Sud (LMO Orsay), and the École Polytechnique (CMAP and CMLS), as well as the IHES. Together with UVSQ (LMV) who recently joined as an associate member, these also constitute the list of member teams of the FMJH.

The FMJH is also supported by various associated institutions such as ParisTech, the CEA (IPhT), the INRIA, and EDF. The FMJH is included in the Fondation de Coopération Scientifique of the Saclay plateau.

How Can I Get Funded Phd In Mathematics For Iraqi Nationality

Hello everyone I'm looking for funded PhD in mathematics but I found many difficulties because of m...

What are the prerequisites for the masters.