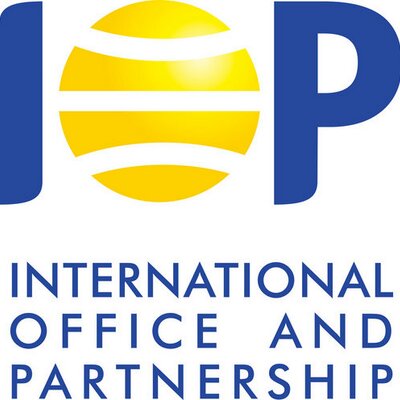 International Office & Partnership (IOP) is a bridge for both international and domestic institutions to establish a partnership with Universitas Airlanggga. The office has been managed by young, energetic and competent people since it was founded in 2010.  It was also the year when Universitas Airlangga announced a 5-year plan to become one of the most prominent world-class universities.