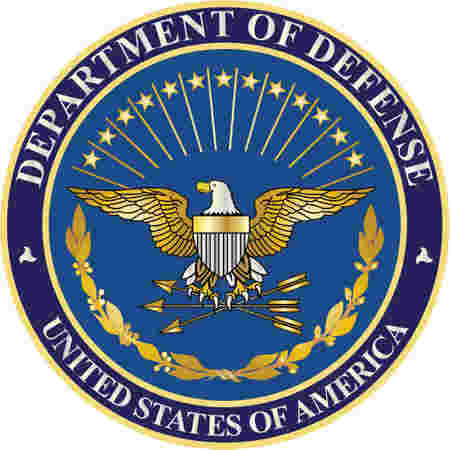 The Department of Defense is an executive branch department of the federal government of the United States charged with coordinating and supervising all agencies and functions of the government concerned directly with national security and the United States Armed Forces. The Department is the largest employer in the world, with nearly 1.3 million active duty servicemen and women as of 2016. Adding to its employees are over 801,000 National Guardsmen and Reservists from the four services, and over 740,000 civilians bringing the total to over 2.8 million employees. It is headquartered at the Pentagon in Arlington, Virginia, just outside of Washington, D.C.

to get a scholarship in a university in your country

sir give me admissiin in your univeristy through scholarship