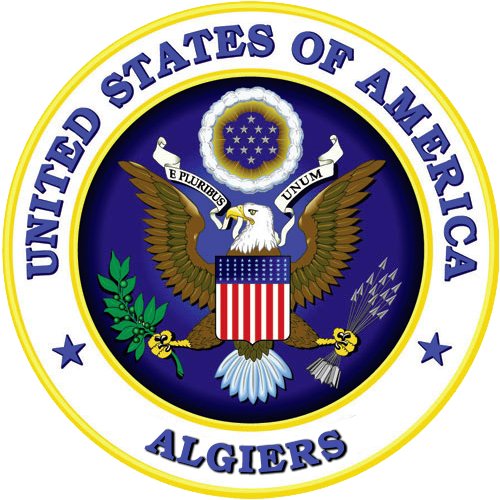 The Embassy was officially opened on September 29, 1962, shortly after Algeria received its independence from France.  Prior to independence, a Consul General represented the United States. in Algiers.  Following the break in diplomatic relations in June 1967, American interests were represented by the U.S. Interest Section of the Swiss Embassy in Algeria.  On November 12, 1974, diplomatic relations were reestablished.