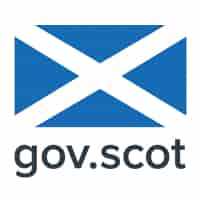 The Scottish Government is Scotland's devolved government. The government was established in 1999 as the Scottish Executive under section 44(1) of the Scotland Act 1998, which created a devolved administration for Scotland in line with the result of the 1997 referendum on Scottish devolution. It was formally renamed in 2012 to the Scottish Government by section 12(1) of the Scotland Act 2012. The government consists of cabinet secretaries, who attend cabinet meetings, and ministers, who do not. It is led by the first minister, who selects the cabinet secretaries and ministers with the approval of Parliament.

Changing Of E.mail Adress As I Mentioned In Application Form But It Is In No Use

I applied for pakistan scottish scholarship but there is problem in e.mail what i do??