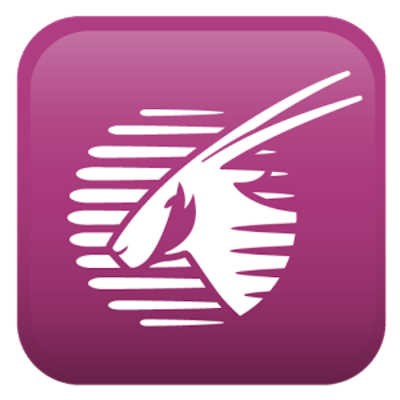 Looking for PhD in Arabic literature for December 2021 intake
I interested study....