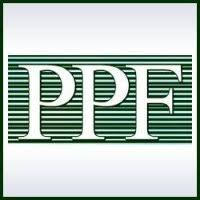 The Pakistan Press Foundation (PPF) was established in 1967 by the news agency Pakistan Press International and operated until 1974, when it had to suspend operations due to the political environment then prevailing in the country. It was reactivated in 1992 and has since been involved in assisting the development of independent media in Pakistan by conducting training programmes for journalists, carrying out projects in research and documentation, and campaigning to defend and promote freedom of the press.

PPF regularly organizes training programmes and seminars on issues facing the Pakistani media. The organization has worked for the improvement of professional skills, and in helping to raise journalists’ awareness of professional, social, political and human-rights issues.