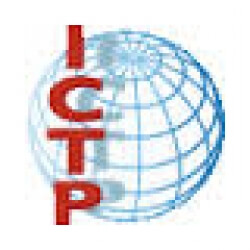 The Abdus Salam International Centre for Theoretical Physics (ICTP) is an international research institute for physical and mathematical sciences that operates under a tripartite agreement between the Italian Government, United Nations Educational, Scientific and Cultural Organization (UNESCO), and International Atomic Energy Agency (IAEA). It is located near the Miramare Park, about 10 kilometres from the city of Trieste, Italy. The centre was founded in 1964 by Pakistani Nobel Laureate Abdus Salam. ICTP is part of the Trieste System, a network of national and international scientific institutes in Trieste, promoted by the Italian physicist Paolo Budinich.

Evaluate My Profile For Masters In Physics For July 2019 Intake

Looking for Masters in Physics for July 2019 intake
I have done my BS in Physics from University of Sargodha.