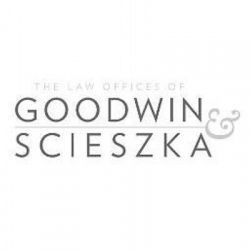 Scott Goodwin and Jim Scieszka have been investigating and winning cases for over 28 years. We have been named Michigan Super Lawyers for the last nine years, and BusinessTop Lawyers in 2009, 2010 and 2012 through 2015 in the area of auto accident, truck accidents and dog bite claims. Scott Goodwin was named Lawyer of the Year in 2004 and is the immediate past President of the Michigan Association for Justice. You don’t collect awards and accolades for 28 years by sitting around. You collect them by winning.