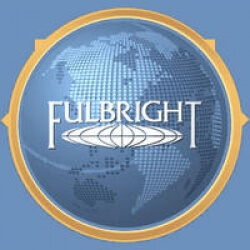 Looking for Bachelors in Computer and information technology for January 2019 intake
why did you choose this university/college?