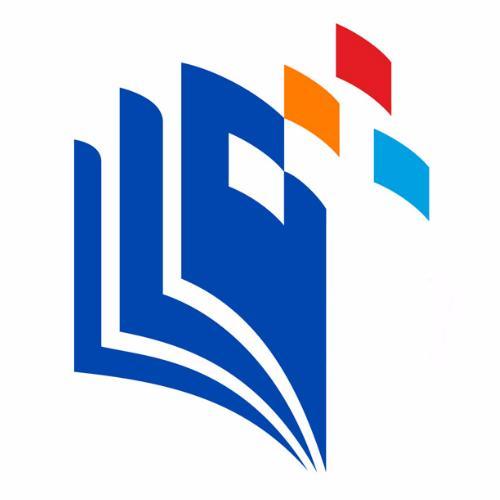 The National Library Board is a statutory board of the Ministry of Communications and Information, Singapore. Tasked to manage the public libraries and to lead them into the Information Age where non-print resources are making their mark, the NLB is aimed towards the creation of "borderless libraries," an initiative aimed at bringing the libraries closer to Singaporeans, and to connect Singaporeans with the outside world.

The National libraries of Singapore house books in all four official languages of Singapore: English, Chinese, Malay and Tamil. Other than paper books, the libraries also loan CD-ROMs, DVD-ROMs, VCDs, videocassettes, audiobooks on CDs, magazines and periodicals, DVD-videos and music CDs (the last at the Esplanade outlet). Its flagship institution, the National Library, Singapore, has moved to its new premises at Victoria Street since 22 July 2005.

How Can I Know That My Application Has Been Accepted

How can I know that my application has been accepted?When will you people contact me?How can I have ...