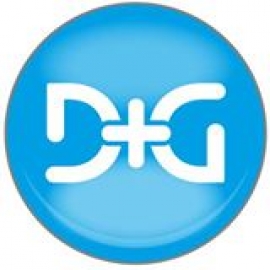 Domestic & General became the first company to protect TV cathode ray tubes in the early 1950s, followed by kitchens and central heating in the 1970s. Now we look after over 600 different types of electrical items for 16 million customers in 15 countries around the world.

Last year, we got over 2 million broken products up and running again for our customers. Putting brilliant service at the heart of what we do is why we're still around a hundred years later, and why major brands throughout Europe now rely on us to look after their customers.