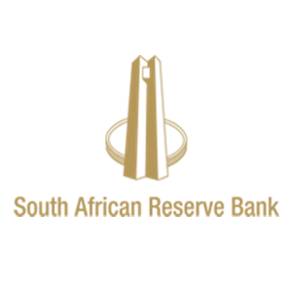 The South African Reserve Bank (SARB) is the central bank of South Africa. It was established in 1921 after Parliament passed an act, the \"Currency and Bank Act of 10 August 1920\", as a direct result of the abnormal monetary and financial conditions which World War I had brought. The SARB was only the fourth central bank established outside the United Kingdom and Europe, the others being the United States, Japan and Java. The earliest suggestions for the establishment of the Central Bank in South Africa date back to 1879. A select committee, consisting of ten members of Parliament was established on 31 March 1920 to examine the benefits to the national interest of the establishing of the central bank.