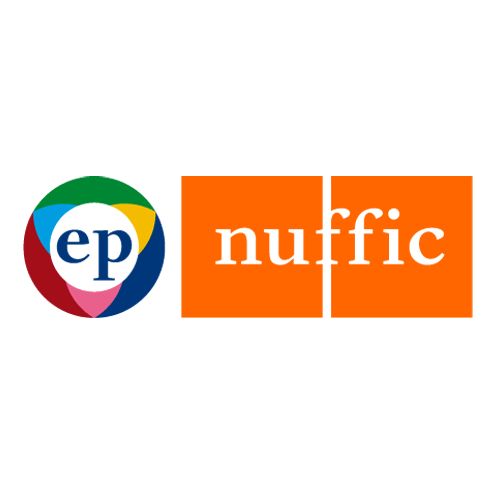 Nuffic is the Dutch organization for internationalization in education. It is an independent, non-profit organization based in The Hague, the Netherlands.

Nuffic is part of the Dutch education field. Its goal is to support Dutch institutions and the Dutch government in internationalization activities. The focus of its service lies in the Netherlands, even though its mission extends beyond that. To this end, Nuffic cooperates with foreign partners, institutions, and governments. The organization dedicates itself primarily to the Dutch knowledge economy, but at the same time, it stimulates capacity building in developing countries.