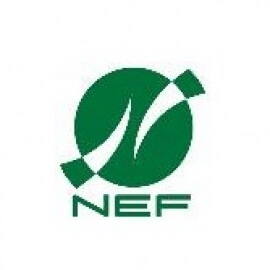 Founded in 1989, the Nagao Natural Environment Foundation (NEF) is a non-governmental organisation dedicated to promoting nature conservation in developing countries. Since its establishment, the Research Grant Scheme has supported researchers from research institutions mainly in the Asia-Pacific region. A total of 382 research projects in 25 countries have been awarded grants during this period (as of 1 July 2013). Meanwhile, the Scholarship Scheme has given support to a total of 4,332 students in nine countries in Asia (as of 1 April 2013).