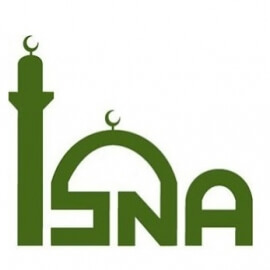 In 1969, a group of Muslim students who chose to make their permanent home in Minnesota formally started the Islamic Center of Minnesota in Dinkytown. The Abukhadra family generously donated the facility in Columbia Heights to be used as a Masjid. With the growth of the Muslim community and with generous donations from community members, the ICM purchased the school building on Gardena Ave. in Fridley in 1987. The ICM school facility in Fridley and the ICM AbuKhadra Masjid are the two ICM facilities in use today. The Fridley building is used on weekdays by the Al-Amal School which operates a full time Islamic school. The ICM operates a weekend school on Saturday and Sunday. ICM AbuKhadra Masjid holds daily and Friday congregational prayers. The Muslim community in Minnesota is estimated at 150,000. There are some 6 to 8 million Muslims in the United States and 1.4 billion Muslims worldwide.