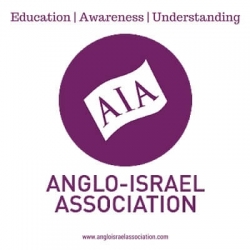 The AIA was established in 1949 by Brigadier General Sir Wyndham Deedes, the first Chief Secretary to the British High Commissioner to Mandate Palestine, who thought that it should not be for Jews alone to support the State of Israel.

The AIA today, is an independent charity that enjoys the active support of people from different faiths and none, across the entire political spectrum.

The Association’s primary purpose is to promote wider and better understanding of Israel in the UK; to encourage exchanges between both countries at every level and generally to support activities which foster good will between British and Israeli citizens.