You are here as you may be planning to study in Europe, so let me surprise you straightaway by saying that one can achieve graduation from Germany for free! Not only in Germany but also in most of the countries in the European Union (EU)which has universities boasting quality education, while providing admissions without a pinch of GRE, IELTS/TOEFL or even Tuition FEES in the application pie.

Here we present to you with a fiver to consider if you are planning to study in Europe for free.

Higher education tuition fees for public universities in most European countries costs anywhere from 0 to 500 Euros a semester, even for an international student from a non-European country. And if free tuition isn’t just enough, travelling around the continent is super easy and cheap. Despite being free or low tuition costs, Europe boosts some of the best universities in the world, like the University of Munich, The University of Vienna, Paris-Sorbonne University to name a few.

Getting admission to the top universities or colleges in Europe without an IELTS score require you to fulfill some criteria which would easily exempt you from the need of one such test. A student showing some proficiency in English language can prove his eligibility by proving:

See More: 6 tips to get admit into the world’s top business schools

Unlike the US Universities, where GRE plays a vital role in the admission criteria. European Universities mainly focus on Undergraduate score and then comes GRE scores. Most of the Universities in Europe do not require GRE scores to be submitted with the application. GRE scores are optional for almost all the universities, except few where it is mandatory.

Honestly, an additional GRE score will always be handy with your profile and increase your acceptance rate slightly.

See More: 6 important points you should know while applying to Canadian Universities in 2015

“Language is no barrier” said someone but when it comes to studying in Europe the rich diversity of spoken languages in each country would nail you down with a requirement of the local language. Since most of the universities are not in English-speaking countries, the only downfall would be being able to speak in the language of the country but I wouldn’t disappoint you further for many universities have come ahead of the dilemma and offers courses in the English language. There’s also a lot of focus in Masters Programs taught completely in English. Plus the added bonus of studying in a non-English speaking country means that you can quickly pick up a new language during your time there, and make your resume look even more international.

See More: Why learning a foreign language is awesome

Everyone has a dream to work abroad and spend some quality time on your own expenses independently. You have just been granted your wish for studying abroad in Europe comes with its own incentives for a work permit ranging from months to years while you complete your studies in European universities. The graduates can always come seeking for job in the country owing to your degree in the same.

Europe is rich in innovation. Some of the world class companies in Technology/design are from Europe. European Universities offer variety of programs recognized all over the world. The European Union submits over 44% of the total number of patent applications worldwide.

Apart from an exposure to an international culture of students, Europe embraces its education with pinnacle opportunities in career, experienced faculty members and leaders in the field of technology providing in depth information of their respective areas to the students. The world-class facilities of laboratories and high end equipment's used in research helps a candidate gain an edge over his interests.

So why wait, Start applying and be a part of the World of Scholars!

You are most welcome to share your experiences if you ever had an opportunity to study in Europe!  Use the comments section below 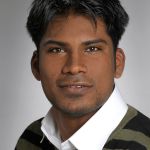 Navi has done his MSc in Molecular Biology from IMPRS of Goerg-August-University of Göttingen, Germany with a Max Planck Stipend. Prior to this, he has completed MMedSc in Infection Biology from Uppsala University, Sweden.  Uppsala, Sweden. He was also selected for Life Sciences Munich summer school offered by Ludwig Maximilian University of Munich and ZIBI summer school offered by Humboldt University Berlin with a fellowship in 2011 and 2012 respectively. Both these summer schools were funded by DAAD. In Jan 2015, he will be joining McGill University, Montreal, Canada for a fully funded PhD. 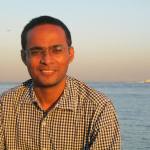 Chandra Shekhar is pursuing his Msc from Instituto Superior Tecnico, Lisbon, Portugal with fully funded Erasmus Mundus  HERITAGE Scholarship. Prior to this, he was also selected for the DAAD-WISE internship in Leibniz Universität Hannover, Germany.

STAFF PICK: BEST SCHOLARSHIP OPPORTUNITIES THAT ARE AVAILABLE RIGHT NOW AND CAN BE TAKEN IN EUROPE 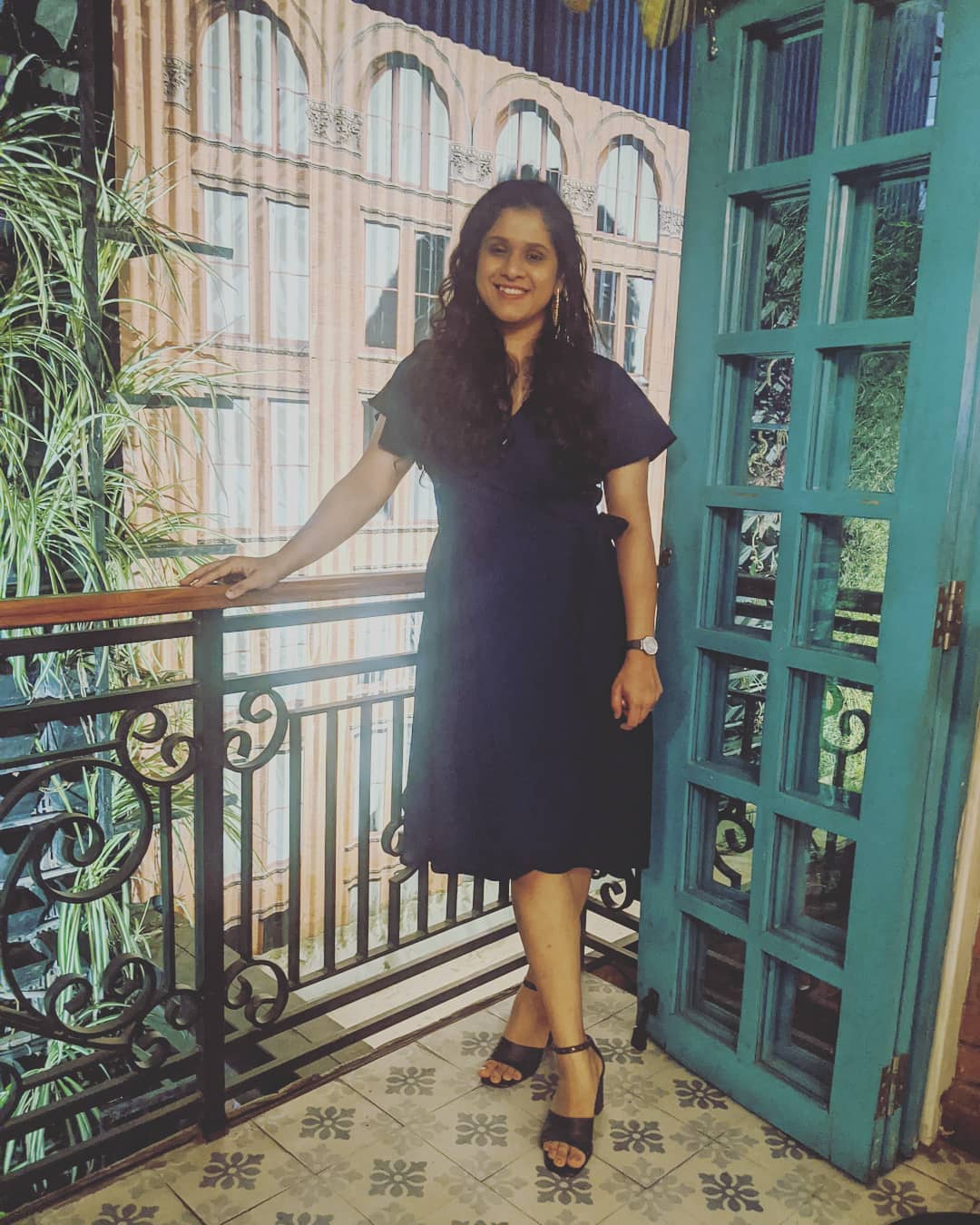 Tips to write an Impressive SOP Top MBA universities in the UK Tips to Write an Impactful Resume