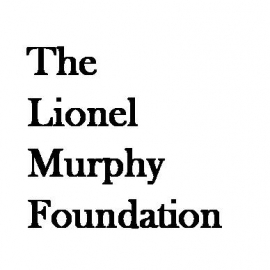 Lionel Murphy is one of the few judges of the High Court of Australia who has left his mark on the history of the country. He has argued with immense learning and great passion for trial by jury, the rights of the Aborigines, the liberties of the individual against the State, the Corporations and the Churches, and the rights of the Commonwealth against the States. Lionel Murphy is a child of the Enlightenment. He has devoted his public life to the abolition of ignorance, superstition and tyranny. He belongs to the great tradition of those who believe human beings had the capacity to abolish every form of domination, of class over class, parent over child, man over woman, woman over man, of race over race, and spiritual bully over sceptics and agnostics. All his life he has had an eye for the humbugs and the moralisers. Perhaps that is why the conservatives have never felt comfortable with him. He is one of those human beings who want all human beings to have not only life, liberty and the opportunity to pursue happiness: he wants all human beings to have life and have it more abundantly. These judgments are a testimony to his faith and his courage. The victims and the oppressed will read them as the words of a man who gave them hope.