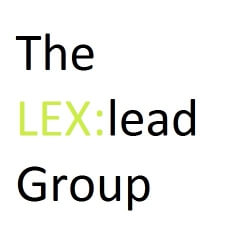 The Lex:lead Group is a young organisation with a 10 year history. The group came together in 2010 to continue the work of the Global Challenge, a group that had been formed in 2001 under the auspices of the International Bar Association to bring international lawyers to the issue of development. Co-chaired by Dr Leslie Wolfson (Scotland) and John H Morrison OBE (USA), Anne Bodley joined the Global Challenge in 2005 and was named its director. Building on the idea of an annual scholarship program open to the world's least developed countries, Lex:lead was founded in 2010.