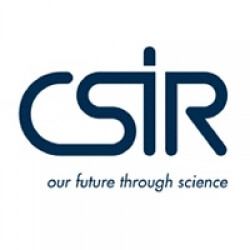 The Council for Scientific and Industrial Research (CSIR), South Africa

The Council for Scientific and Industrial Research (CSIR) is South Africa's central and premier scientific research and development organisation. It was established by an act of parliament in 1945 and is situated on its own campus in the city of Pretoria. It is the largest research and development (R&D) organisation in Africa and accounts for about 10% of the entire African R&D budget. It has a staff of approximately 3,000 technical and scientific researchers, often working in multi-disciplinary teams.

Share about The Council for Scientific and Industrial Research (CSIR), South Africa