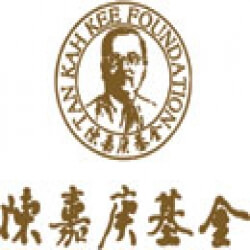 In April 1968, the Tan Kah Kee Scholarship Trust Fund was established, starting to offer scholarship to students from the four institutions then. However, the small capital of the Fund has impeded the activities of the Trustees and has prevented them from participating in a more substantial manner towards the advancement of education. As a result, in February 1982, the Tan Kah Kee Foundation was set up when it was granted Institution of Public Character status by the government and was allowed to raise an endowment fund of S$8 million. The mission of the Foundation is to carry on the charity works and to foster the Tan Kah Kee spirit in entrepreneurship and dedication to education. Through these years, the Foundation has been actively engaged in the promotion of education and culture. Today, its influence has been extended beyond the Chinese Community in Singapore and has begun to reach out to the region.