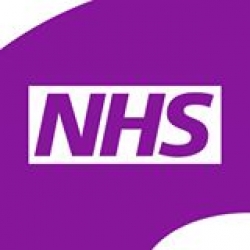 The Sussex Partnership NHS Foundation Trust provides mental health, learning disability and substance misuse services to the people of Brighton & Hove, East Sussex, West Sussex, Hampshire and Kent. They work in partnership with those who use their services, with their staff, with NHS and social care agencies and with the voluntary sector. The Trust was established as Sussex Partnership NHS Trust in April 2006, and became a NHS Foundation Trust with teaching status in August 2008. In 2013 the trust set up a joint venture with the company Care UK to purchase a 32-bed rehabilitation unit in Gosport, and to create a 24-bed self-contained accommodation unit later in the year. It is one of three large trusts in the South East Coast area which are in competition for new business, the others being Kent and Medway NHS and Social Care Partnership Trust and Surrey and Borders Partnership NHS Foundation Trust. In December 2014 the Trust stopped routine admissions to Langley Green Hospital in Crawley after a Care Quality Commission inspection in February 2014 found it had failed to meet any of the standards it uses to judge performance. Following a planned inspection of the Trust's services in January 2015, the CQC said it was satisfied with the progress made to improve services at Langley Green. Overall, Sussex Partnership was rated by the CQC as a Trust which 'requires improvement'.