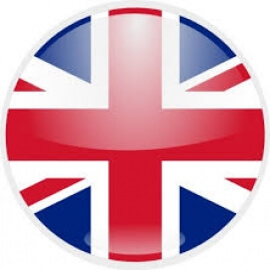 Government of the United Kingdom

Her Majesty's Government (HMG), commonly referred to as the British government, Welsh: Llywodraeth Ei Mawrhydi, is the central government of the United Kingdom of Great Britain and Northern Ireland. The government is led by the prime minister, who selects all the remaining ministers. The prime minister and the other most senior ministers belong to the supreme decision-making committee, known as the Cabinet. The government ministers all sit in Parliament, and are accountable to it. The government is dependent on Parliament to make primary legislation, and since the Fixed-terms Parliaments Act 2011, general elections are held every five years to elect a new House of Commons, unless there is a successful vote of no confidence in the government in the House of Commons, in which case an election may be held in short order. After an election, the monarch selects as prime minister the leader of the party most likely to command a majority of MPs in the House of Commons. Under the uncodified British constitution, executive authority lies with the monarch, although this authority is exercised only by, or on the advice of, the prime minister and the cabinet. The Cabinet members advise the monarch as members of the Privy Council. They also exercise power directly as leaders of the Government Departments. The current prime minister is David Cameron, the leader of the Conservative Party, which was elected to government in its own right in the general election on 7 May 2015. Prior to this, Cameron and the Conservatives led a coalition government from 2010 to 2015 with the Liberal Democrats, in which Cameron was prime minister.