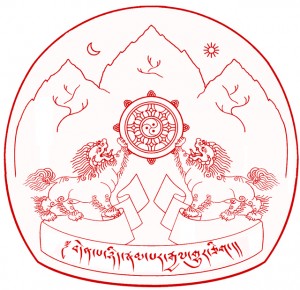 The Central Tibetan Administration, also known as CTA, (literally Exile Tibetan People's Organisation) is an organization based in India. It was originally called Tibetan Kashag Government in 1960, then later renamed to “the Government of the Great Snow Land”. The CTA is also referred to as the Tibetan Government in Exile which has never been recognized by China.