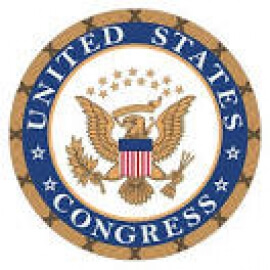 I am pursuing M.Sc. Foodtechnogy, and need to do internship for my course completion. S...