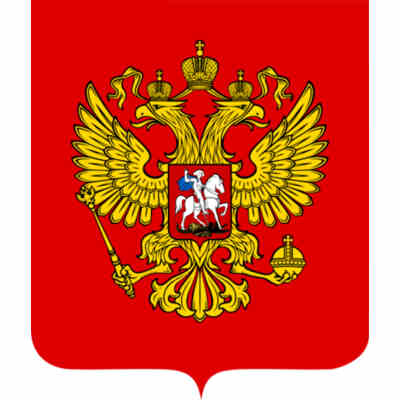 Iam from India. I completed my first year in russia .I'm scored 90 percentage in Indian board exams....