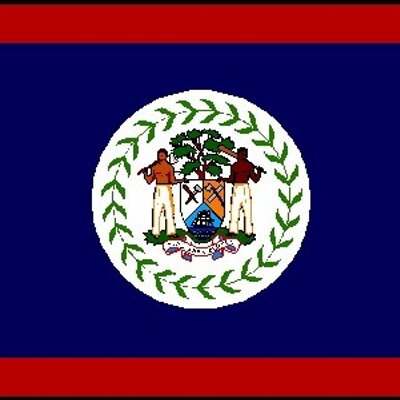 Belize achieved full independence on September 21, 1981. It is now a member of the Commonwealth, the United Nations, the Nonaligned Movement, the Organization of American States and the Association of Caribbean States. Diplomatic relations have been established with many countries. Belize is also a member of the Caribbean Community (CARICOM) and related institutions.

The Government of Belize is operated on the principles of Parliamentary Democracy based on the Westminster System. The country is a sovereign, democratic state.

A Prime Minister and Cabinet make up the Executive Branch, while a 31-member elected House of Representatives and a twelve-member appointed Senate form a bi-cameral legislature.