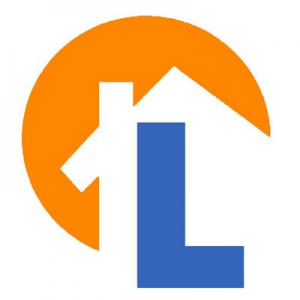 Lamudi is an online real estate marketplace with operations in 34 countries. Lamudi rebranded Vamido (Nigeria), Ubilista (Mexico) and Zamudi and House (Asia) into Lamudi in October 2013. In October 2013, Lamudi launched operations in several parts of Asia, Africa, and Latin America.In 2014, Lamudi expanded its operations in Asia to Pakistan, the Philippines, Indonesia and Sri Lanka. The company's Asian operations were subsequently subject to a €5 million investment from the German Tengelmann Group and others.Furthermore, the company is part of the Rocket Internet-Ooredoo deal and thus its Asian operations became part of the Asia Internet Holding. Other regions of Lamudi are apparently funded through MTN and Millicom. Lamudi has also expanded in Africa, Latin America, and the Middle East.