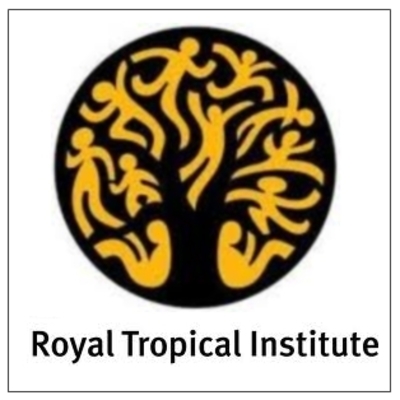 The institute's history goes back to 1864 when it began in Haarlem as the Colonial Museum, founded to house the collection of artifacts brought back from the Dutch colonies in the East (esp. Dutch East India) by Frederik Willem van Eeden (botanist). Its mission also included the scientific study of products derived from the colonies and improving trade and production.

The collection grew rapidly. In 1910, the Vereeniging Koloniaal Institute was founded in Amsterdam, and in 1926 the museum's collection was moved there. In 1931 it hosted the World Social Economic Conference organized by the International Institute of Industrial Relations.