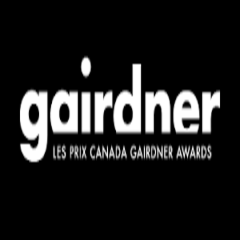 The Gairdner Foundation is a non-profit organization devoted to the recognition of outstanding achievements in biomedical research worldwide. It was created in 1957 by James Arthur Gairdner to recognize and reward the achievements of medical researchers whose work contributes significantly to improving the quality of human life. Since the first awards were made in 1959, the Gairdner Awards have become Canada's most prestigious medical awards, recognizing and celebrating the research of the world’s best and brightest biomedical researchers. Each year, Gairdner honors seven awardees in three different categories: Canada Gairdner International Awards (five laureates per year), Canada Gairdner Wightman Award (one laureate per year) and the John Dirks Canada Gairdner Global Health Award (one laureate per year).

Since 1959, more than 380 Canada Gairdner Awards have been given to scientists from 30 countries; of these recipients, 84 have subsequently gone on to win a Nobel Prize.