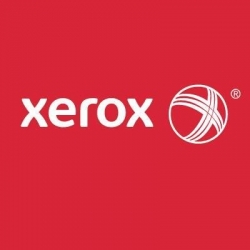 Xerox Corporation /ËˆzÉªÉ™rÉ’ks/ is an American global corporation that sells business services and document technology products. Xerox is headquartered in Norwalk, Connecticut (moved from Stamford, Connecticut in October 2007), though its largest population of employees is based around Rochester, New York, the area in which the company was founded. The company purchased Affiliated Computer Services for $6.4 billion in early 2010. As a large developed company, it is consistently placed in the list of Fortune 500 companies. Researchers at Xerox and its Palo Alto Research Center invented several important elements of personal computing, such as the desktop metaphor GUI, the computer mouse and desktop computing. These features were frowned upon by the then board of directors, who ordered the Xerox engineers to share them with Apple technicians. The features were taken on by Apple and, later, Microsoft. Partly thanks to these features, these two firms would then go on to duopolize the personal computing world. Xerox also invented Ethernet.