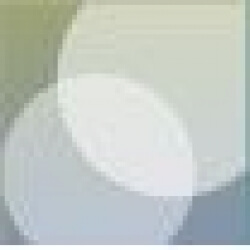 The Irving K. Barber British Columbia Scholarship Society supports post-secondary education by providing scholarships for students attending public post-secondary institutions. The Society was created in 2004 following the establishment of a permanent endowment by the Province of British Columbia. The Society is named after philanthropist Irving K. Barber, who was well known for his long-standing support of public education. The Victoria Foundation administers the societyâ€™s funds and its programs.