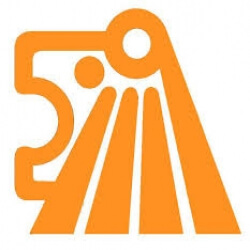 Not to be confused with Lion (company) of Japan Lion Group Malaysia is headed by chairman and chief executive officer Tan Sri William Cheng. Cheng's grandfather founded Lion as a small trading company in Singapore after leaving China in the 1920s. It became Malaysia's biggest steel manufacturer after winning a license from the government in 1978. One of the group's biggest investments is Suzuki Assemblers Malaysia Sdn Bhd which manufactures Suzuki motorcycles for the Malaysian market. Between 1997 and 1999 they were also involved in a joint venture with the Nanjing Group, producing the SEAT Ibiza-based Nanjing Yuejin Soyat for the Chinese market. Lion Group's key assets in Malaysia are two steel mills with a capacity of 3 million tons a year, a forest concession in Sabah that is four times the size of Singapore, and the Silverstone tyre making business. Lion also has 26 Parkson department stores in Malaysia, 13 stores in China, and nine breweries in China.

My name is Lie Benedict Yahliel. I am now studying at the Faculty of Business and Commerce at Kansai...

My name is Lie Benedict Yahliel. I am an Indonesian who is studying at Kansai University, faculty of...

My name is Lie Benedict Yahliel. I am an Indonesian who is studying at Kansai University, faculty of...