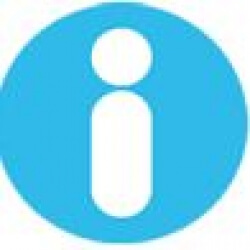 Diabetes UK is a British-based patient, healthcare professional and research charity that describes itself as the "leading UK charity that cares for, connects with and campaigns on behalf of all people affected by and at risk of diabetes." The charity campaigns for improvements in the care and treatment of people with diabetes. Its symbol is the hummingbird, partly because of its association with sugar, and party because of its association with control and precision.This has now been superseded by a new logo in blue on a white background with the words "DiABETES UK" and a "CARE.CONNECT.CAMPAIGN" subscript as shown opposite.