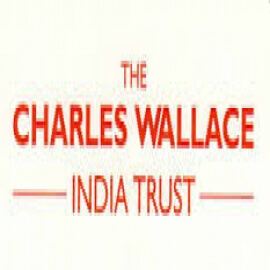 In 1981, following an agreement between the Indian and British governments, CWIT was established as an English charity. It is run by four trustees, one nominated by the British Council. The trustees cover CWITâ€™s main areas of interest and are Dr Yasmin Khan, Caroline Douglas,Gregor Stark and Colin Perchard (British Council nominee). The Secretary is Richard Alford.