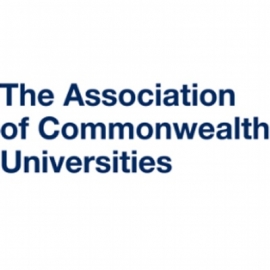 The Association of Commonwealth Universities (ACU) represents 535 universities from 37 Commonwealth countries. It is the world's first and oldest international university network, established in 1913. A UK-registered charity, the ACU has over 500 member institutions in developed and developing countries across the Commonwealth. Drawing on the collective experience and expertise, the ACU seeks to address issues in international higher education through a range of projects, networks, and events. The ACU administers scholarships, provides academic research and leadership on issues in the sector, and promotes inter-university cooperation and the sharing of good practice, helping universities serve their communities. The Association of Commonwealth Universities is governed by its member institutions through an elected Council. As the ACU is a UK-registered charity, Council members also act as its Trustees. The ACU Council comprises up to 23 members: 20 elected Council members, up to two co-opted Council members and, if the Honorary Treasurer is co-opted rather than elected, the Honorary Treasurer.