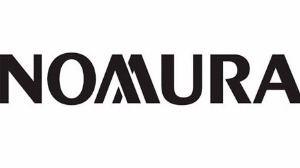 In the 21st century Japan faces such pressing problems as an aging society with a declining population, a huge public debt burden and widening social disparity. The world also must face such challenges as righting global imbalances and addressing climate change. To deal with these issues we must mobilize all of the effort and wisdom of the private sector as well as the government.

We believe that one of the most important steps the private sector can take toward solving these problems is to promote the social science disciplines, such as economics, law and politics, to deepen research activities in these fields, and to encourage interdisciplinary and international approaches. In addition, as developing countries mature and as various countries with differing cultural values, such as the BRICs, gain power, enhancing international understanding by promoting international exchanges in social science, arts, and culture and by fostering the next generation of talent from around the world becomes more and more important.