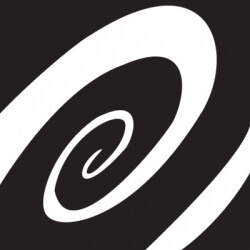 Open Society Foundations (OSF), formerly the Open Society Institute, is an international grantmaking network founded by progressive-liberal business magnate George Soros. Open Society Foundations financially support civil society groups around the world, with a stated aim of advancing justice, education, public health and independent media. Since its founding in 1993, OSF has reported expenditures of over $11 billion. The name is inspired by Karl Popper's 1945 book The Open Society and Its Enemies.